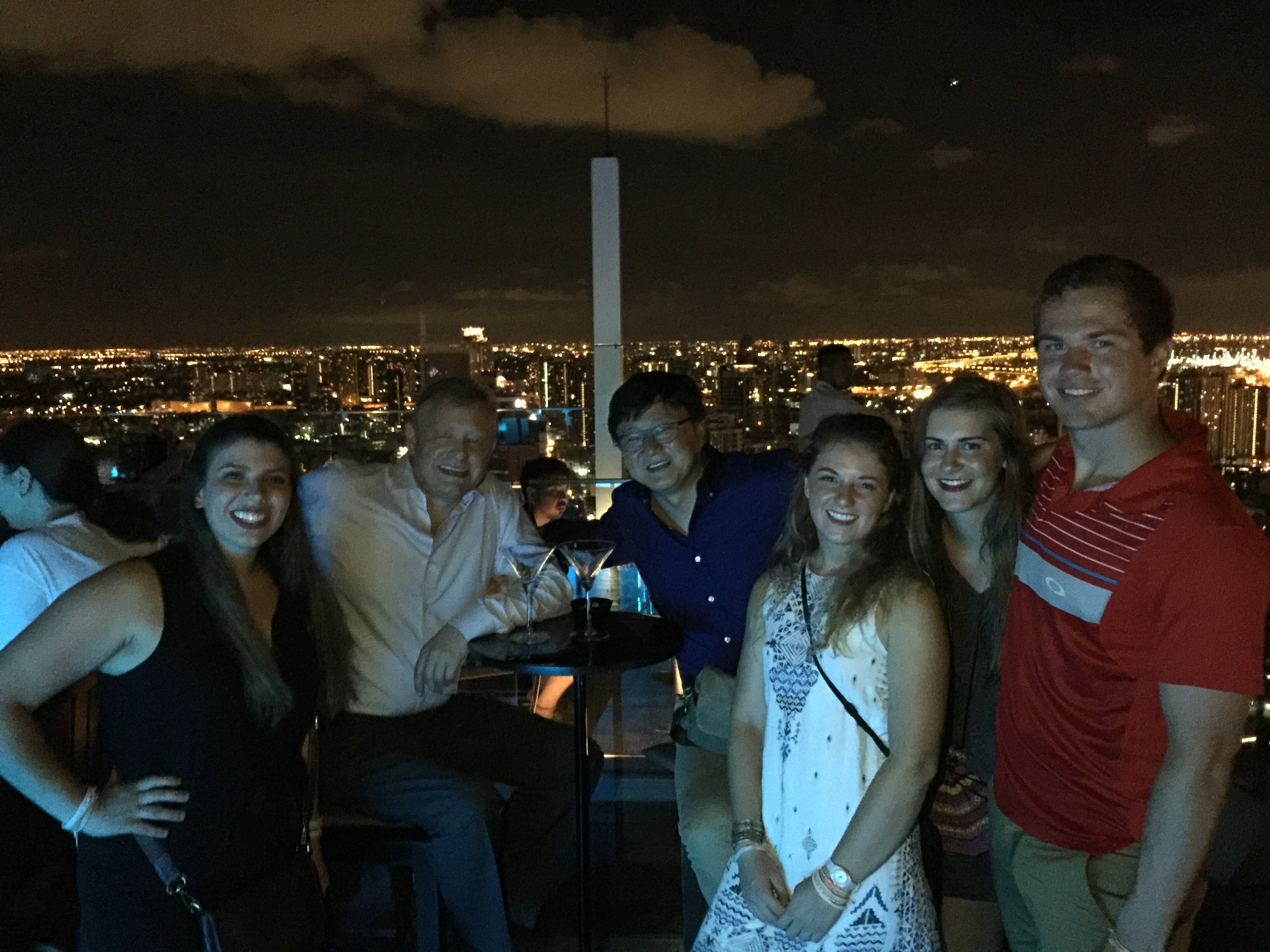 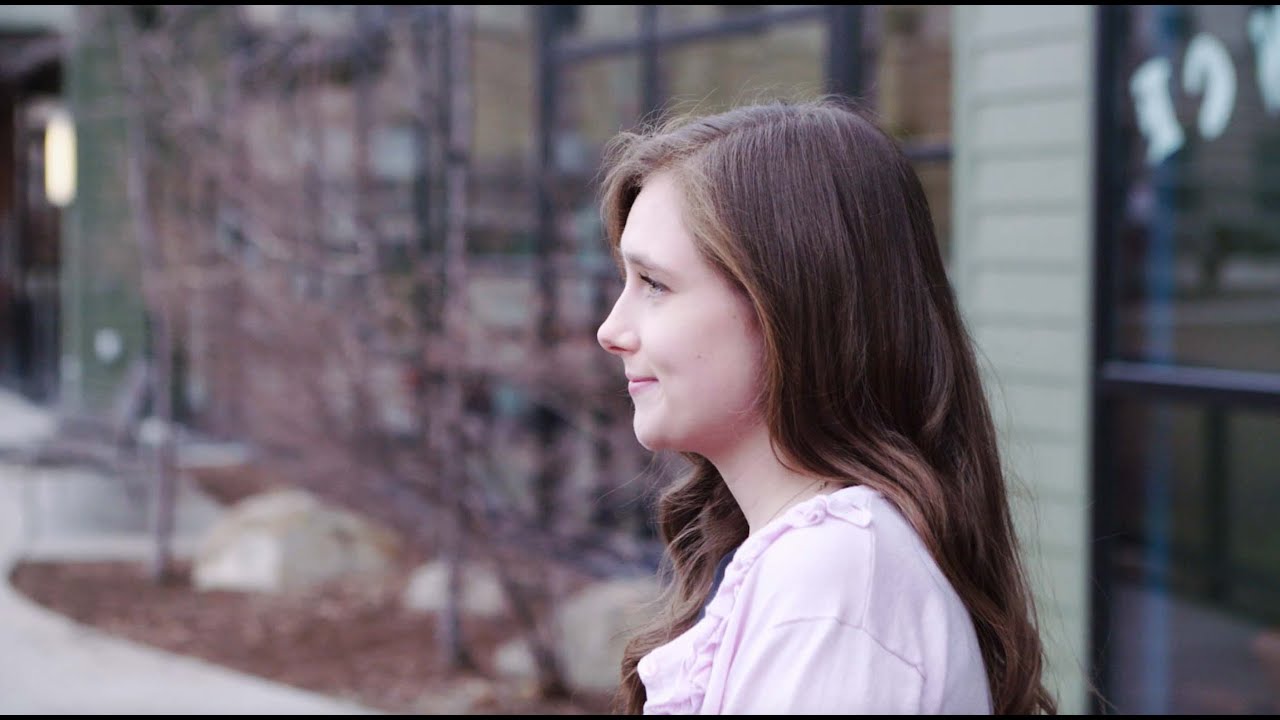 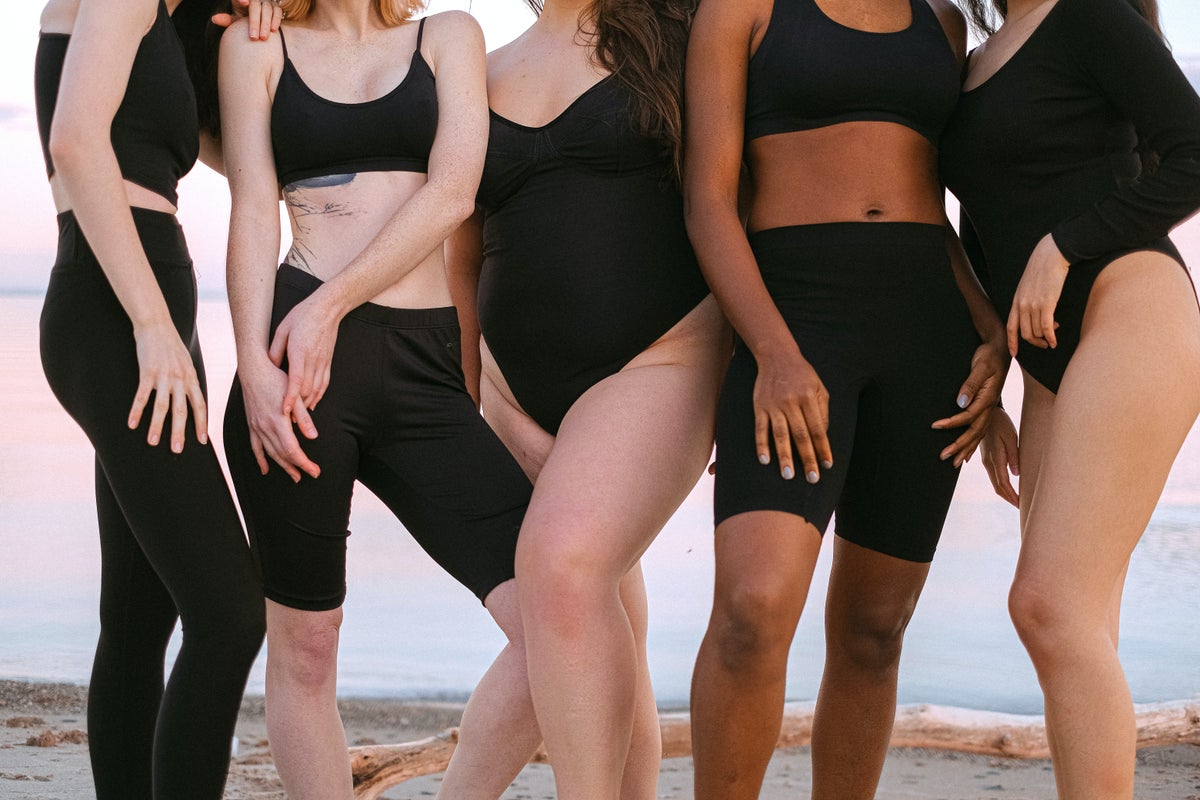 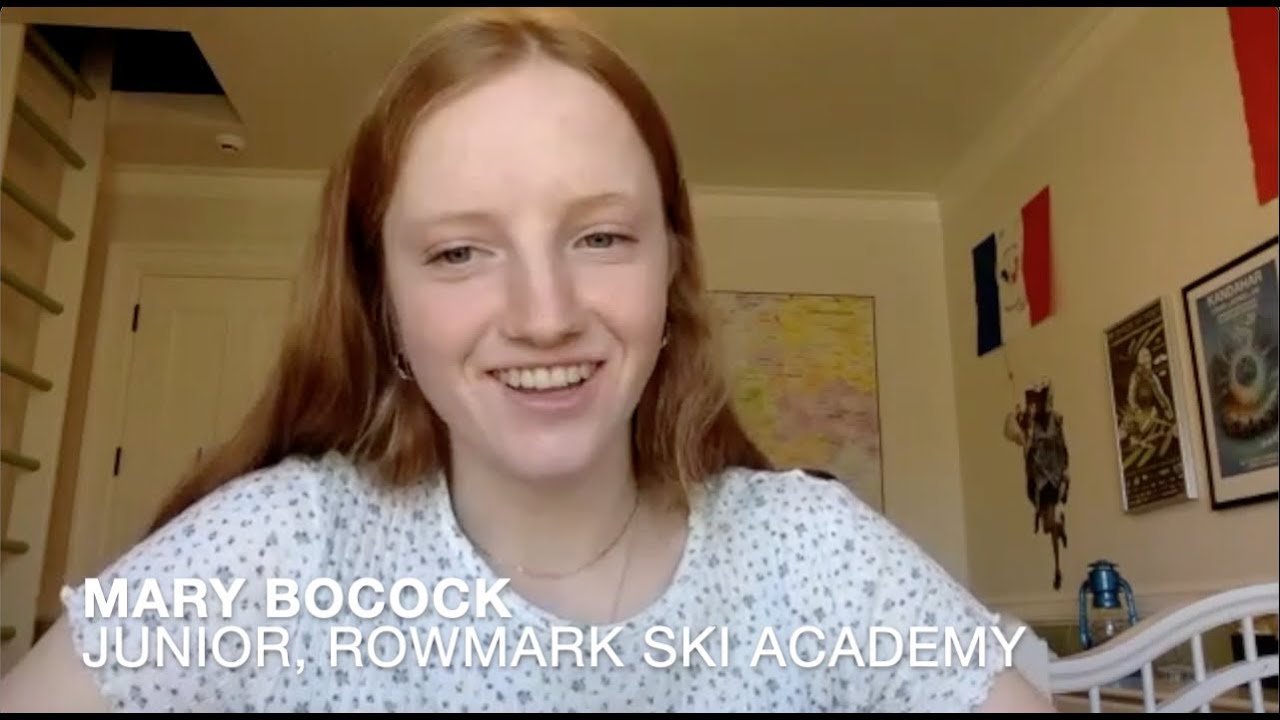 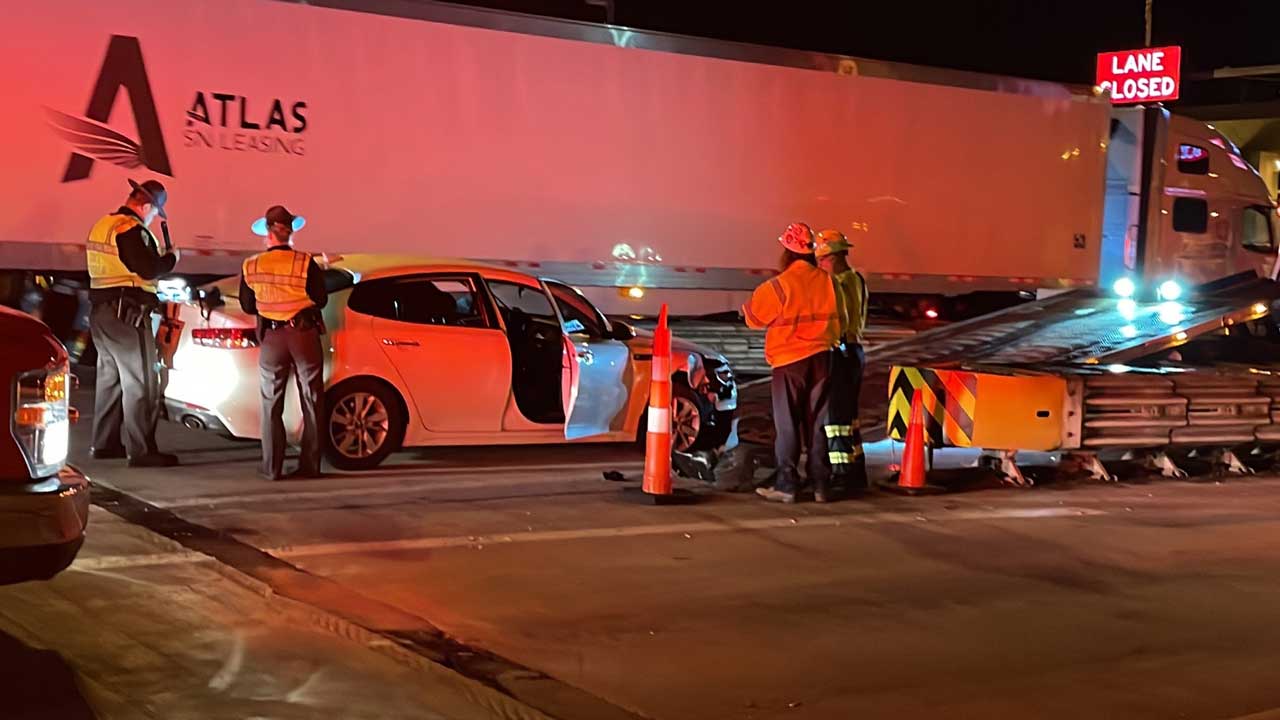 Buzz Staff People have time and again voiced their opinions on including sex education in the academic curriculum. 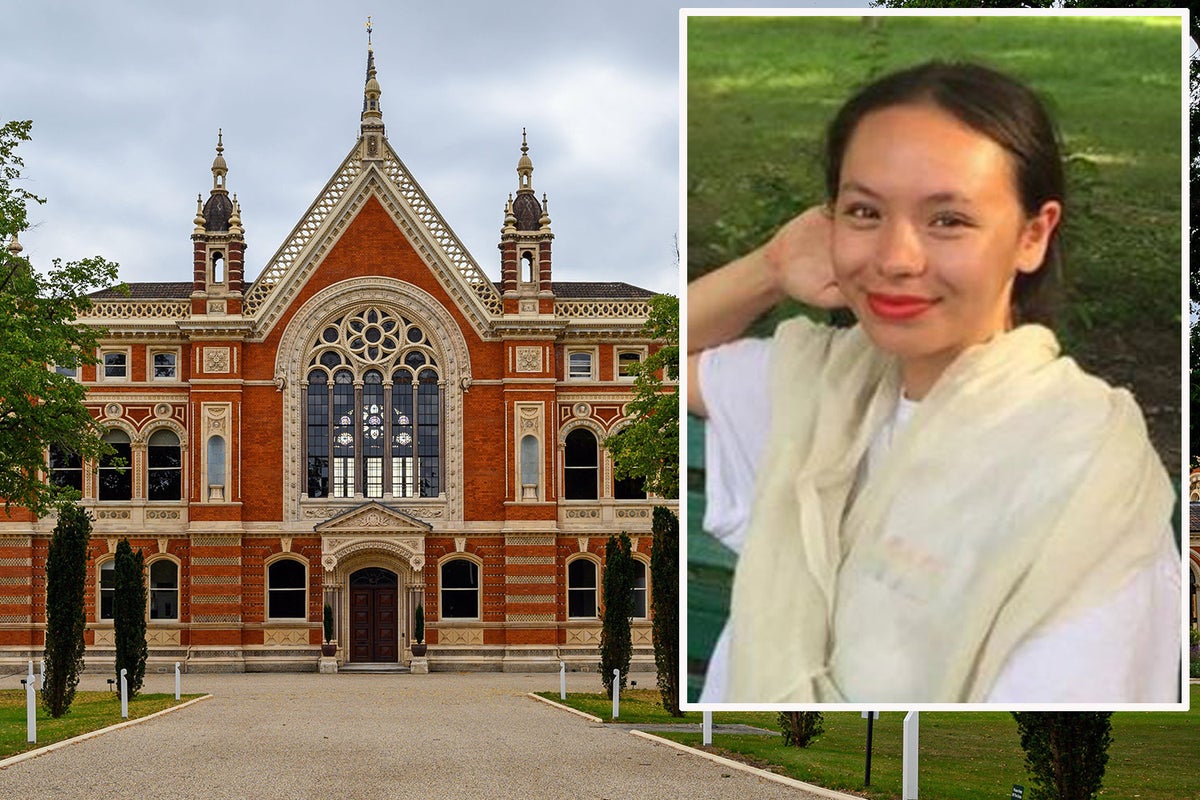 Mercy bears a chalice, Peace the usual leafy branch, Truth has a lamp, and Justice, unusually, has not her scales but a staff with a dove on top.