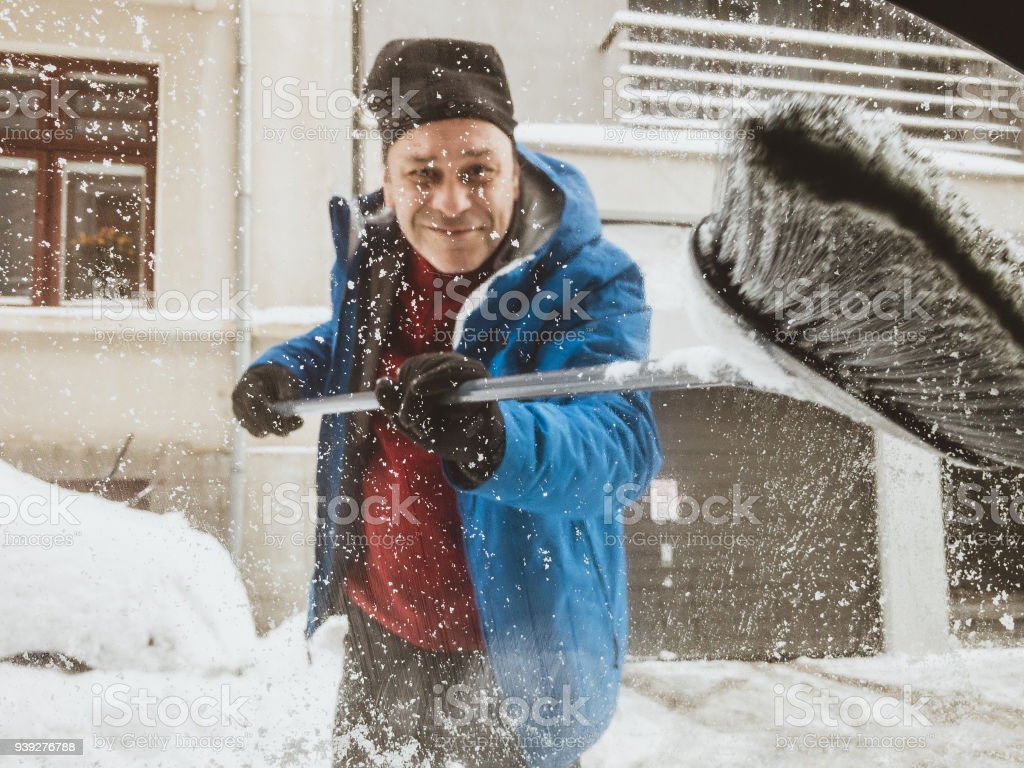 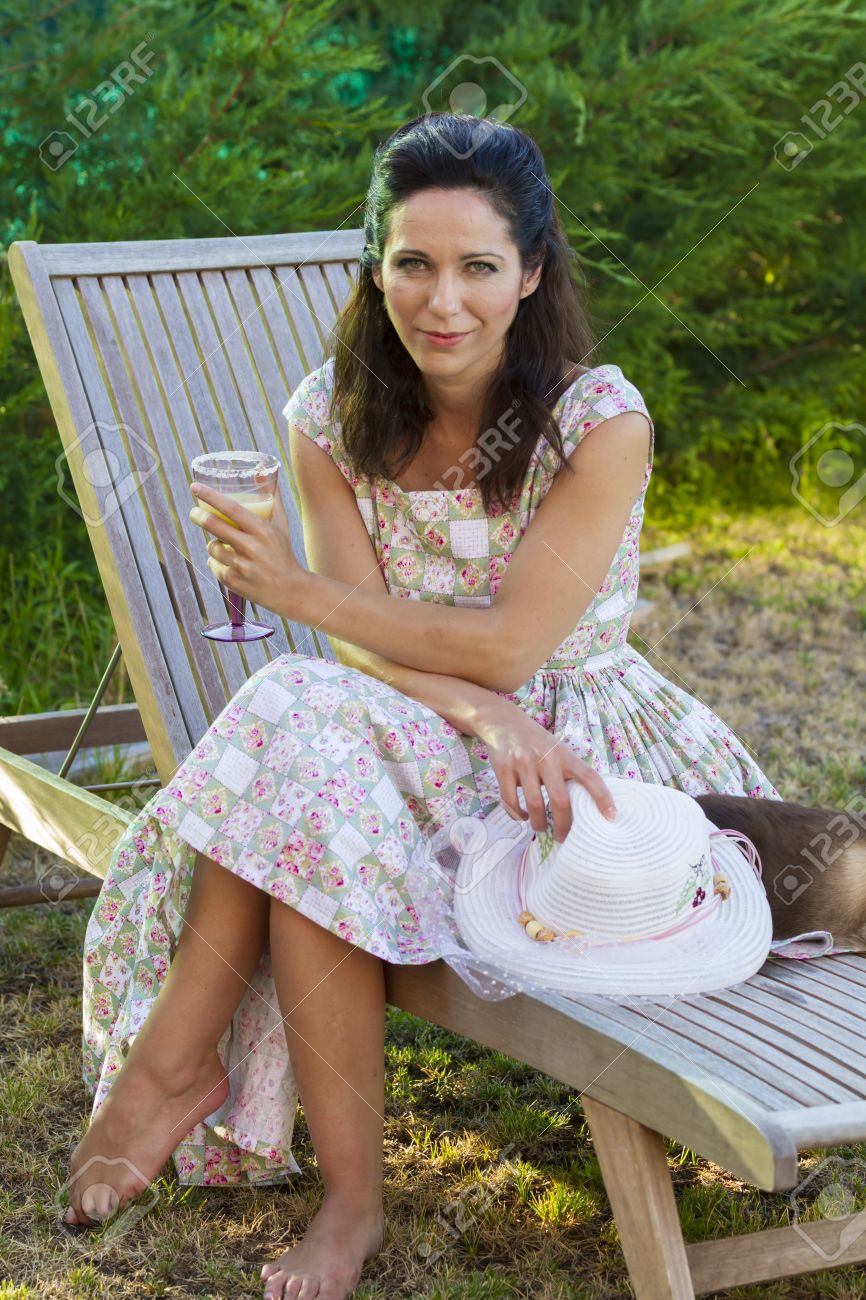 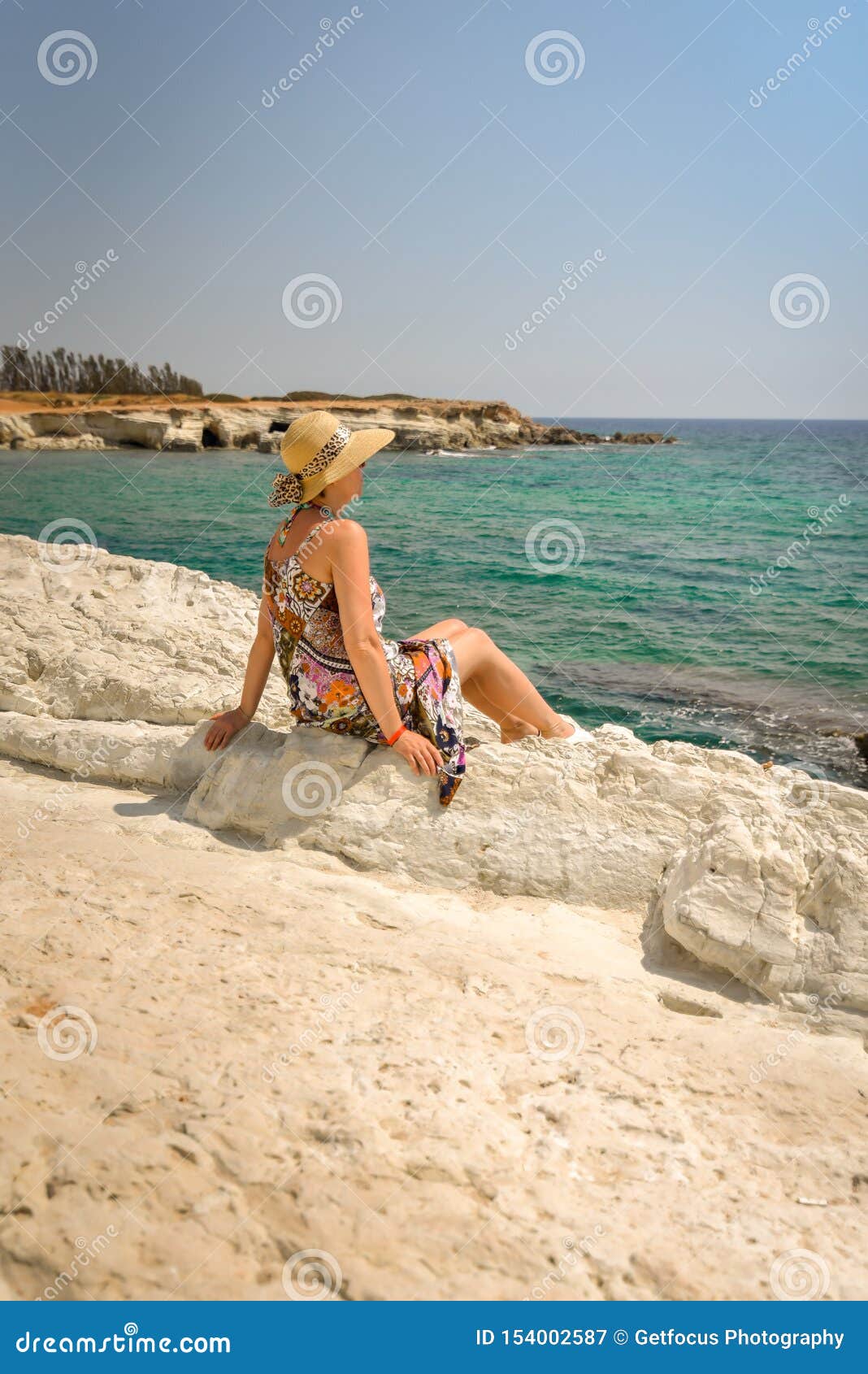 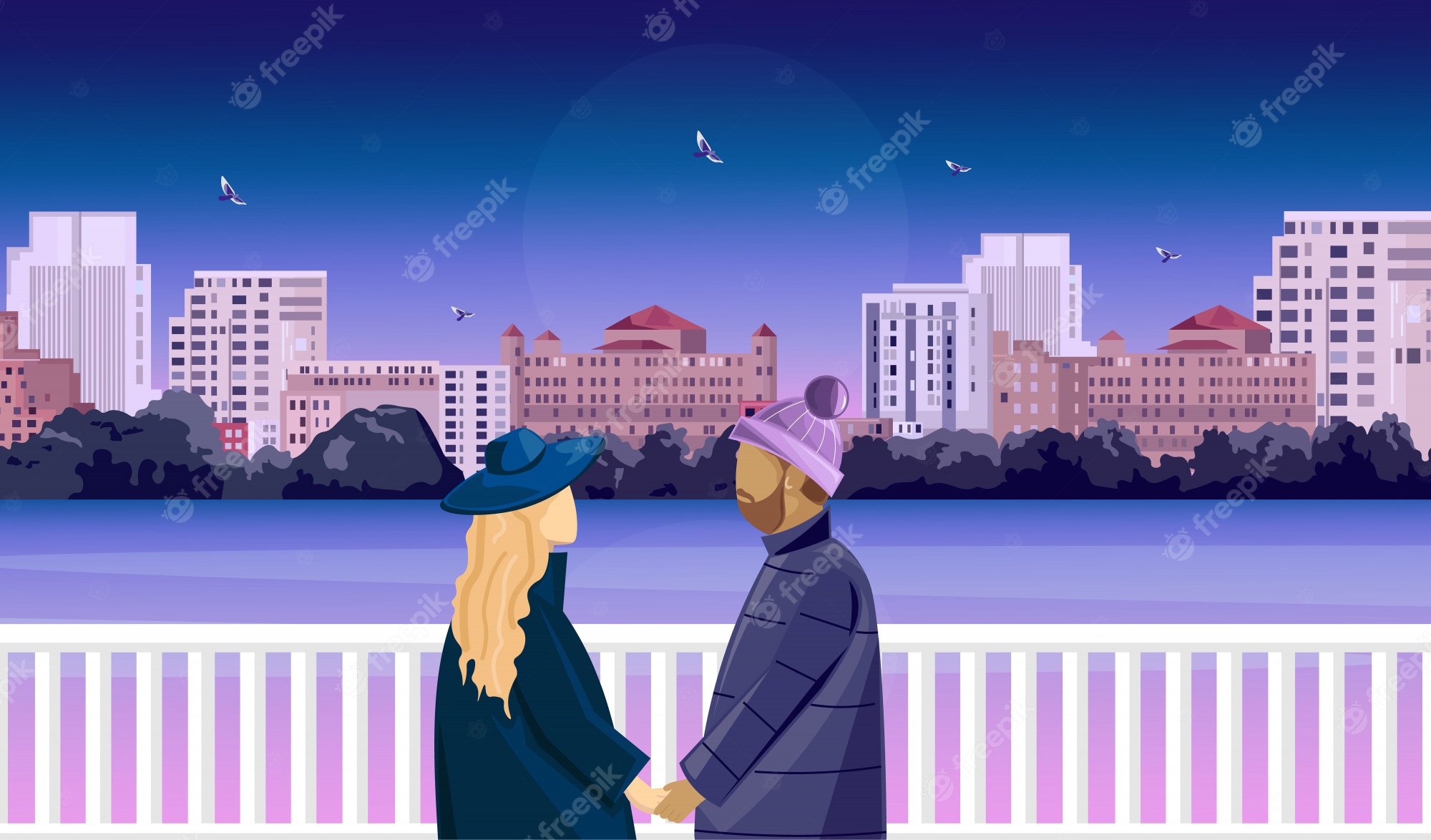 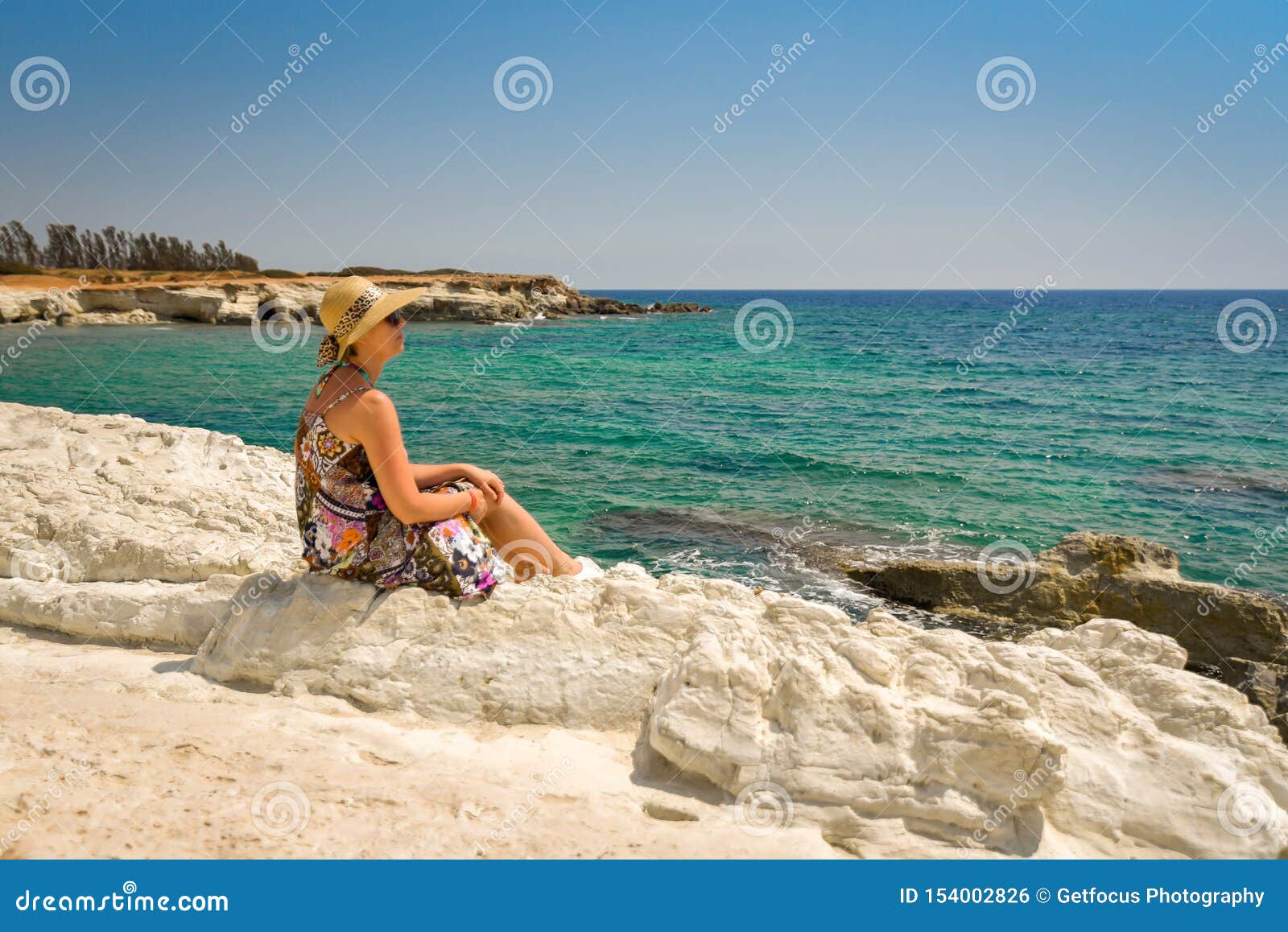 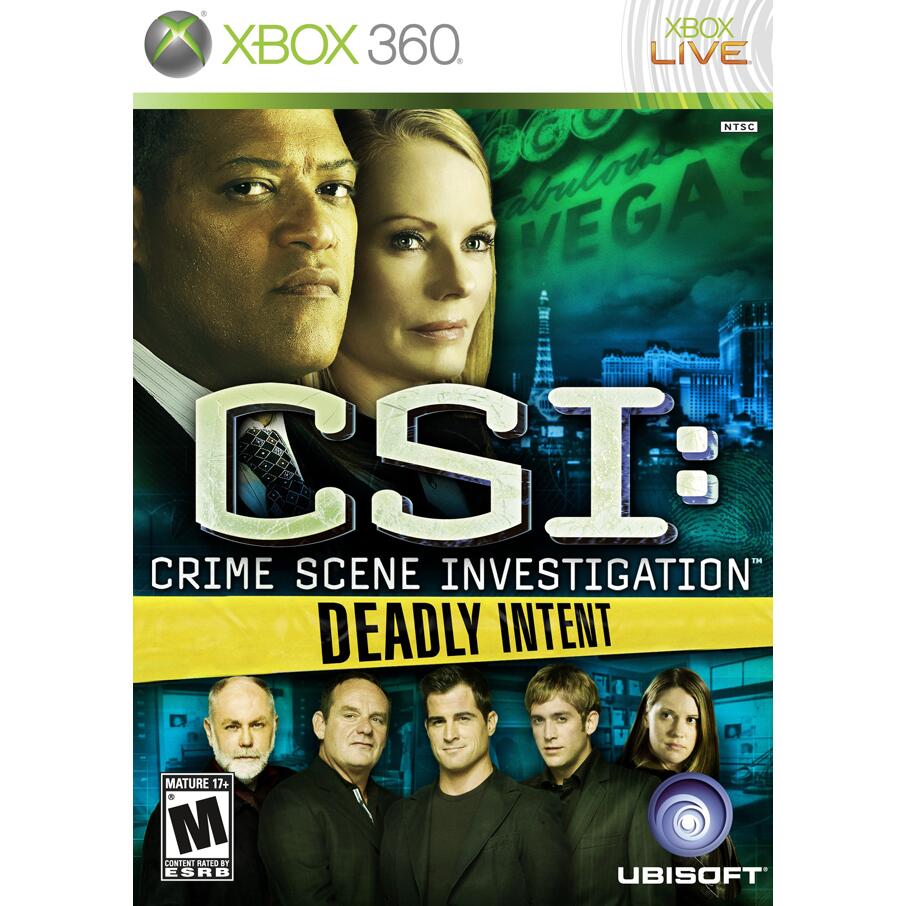 Juliet appears on the balcony and thinking she's alone, reveals in a soliloquy her love for Romeo.